Laboratory tests aid in the diagnosis as well as in monitoring treatment of various diseases. Storage time is an important factor that can affect the reported value of an analyte. Storage of blood sample may lead to change in biochemical as well as physical properties because of storage conditions. These changes in the sample are referred to as storage lesions.1 The most common cause of storage lesions is hemolysis, which can affect a sample in a number of ways. Various mechanisms by which hemolysis can affect a blood sample may be erythrocyte rupture and release of intracellular contents into the serum, hemodilution or hemoglobin concentration directly affecting the particular analyte concentration.2 For routine assays in a clinical laboratory, serum is the sample. To detect real pathological changes in patients, such storage lesions must be reduced to acceptable levels at which they cause no impact on clinical interpretation of the results. Standard guidelines for blood sample handling state that plasma or serum should be separated within 20 to 30 minutes or from the cells as soon as possible after clot formation is complete to avoid clot-induced changes in the concentration of serum analytes.3 Because prolonged contact of plasma or serum with cells is a common cause of spurious test results, plasma and serum should ideally be separated from cells as quickly as possible to prevent ongoing metabolism of cellular constituents.4,5 Many investigators have studied the related changes in some analytes, but the results are controversial. Thus, the present study was designed to determine the effect of storage time on the laboratory results of glucose, total protein, albumin, total bilirubin, direct bilirubin, aspartate aminotransferase (AST), alanine aminotransferase (ALT), urea, creatinine, uric acid, total cholesterol, sodium, potassium, and chloride in pooled sera at different time intervals. In this study, we tried to find out the quantitative alterations and the useful length of stored serum in different time on the laboratory results and the clinical significance of such alterations.

The study was conducted in the Department of Biochemistry, National Institute of Tuberculosis and Respiratory Diseases, New Delhi, India. Sample anonymization was done and only the samples from the healthy volunteer male subjects in the laboratory were included in the study. After taking all the necessary aseptic precautions, 4 mL of blood was collected from healthy adult males of 20 to 50 years old (in total 10 adult males) in a red top vacutainer. The adult males were instructed to fast overnight before blood collection was completed. Samples were allowed to clot at room temperature for 20 minutes, and then centrifuged at 3,500 rpm for 7 minutes. To get the pooled sera, serum was collected from all the 10 samples in sterile container, mixed, and aliquots of 1 mL each were prepared and stored at –20°C. Analysis was performed on the separated sera for 10 analytes without delay (zero time). Furthermore, each sample was stored in the refrigerator at –20°C and estimations were performed at 0, 24 hours, 48 hours, 72 hours, 1 week, 15 days, 1, 2, and 3 months. Only one aliquot was used each time the analysis was performed.

The samples showing visible hemolysis and the icteric samples were excluded from the study. Data were analyzed using standard statistical methods and the results were expressed in percentage increase or decrease after analyzing at different intervals.

A pooled serum made from the serum of 10 male subjects was analyzed. Mean age of the subjects was 30 ± 5 years. The various biochemical parameters analyzed are shown in Table 1.

Table 1 shows no statistically significant changes in the concentration of analytes till 48 hours. All the analytes were reassessed at intervals of 72 hours, 1 week, 15 days, 1, 2, and 3 months from the 0 hours as seen in Graph 1 and Table 2.

Changes in creatinine concentration in pooled serum over time 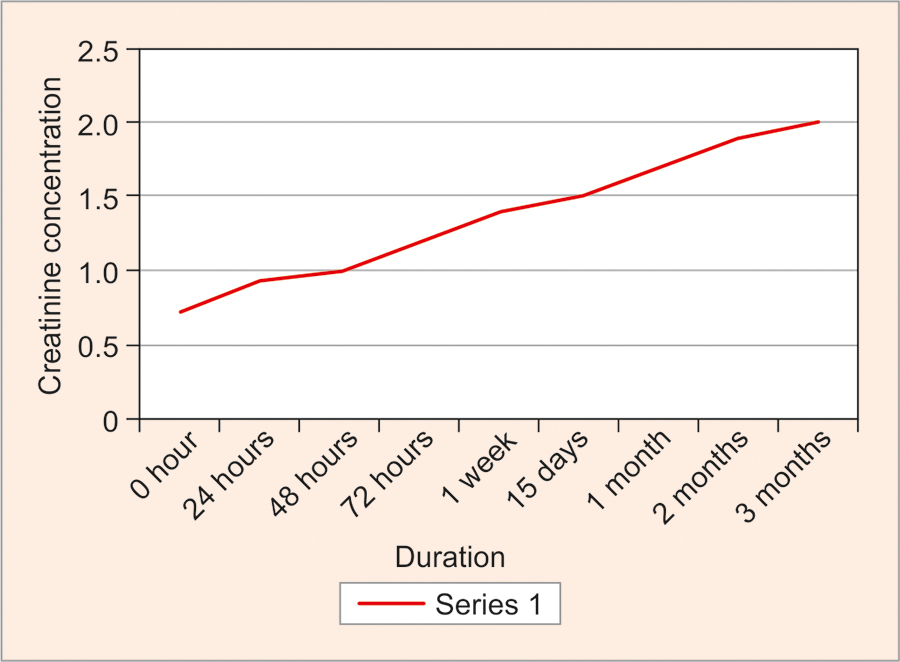 Table 2: Changes in analyte concentration in pooled serum over time when stored at –20°C

Significant changes were observed in AST and ALT levels, which can be because of hemolysis as observed in other studies. Koseoglu et al10 studied the effects of hemolysis interferences on routine biochemistry parameters. Hemolysis interference affected AST at undetectable hemolysis by visual inspection (plasma hemoglobin <0.5 gm/L). The ALT concentrations were not interfered up to severely hemolyzed levels (hemoglobin: 2.5–4.5 gm/L). The RBCs contain 20-fold as high concentration of AST as plasma, so even mild hemolysis produces significant alterations in AST. We found 51% increase from day 0 to day 21 in AST levels. The disproportionate correlation with AST, and not ALT, is consistent with higher concentrations of AST than ALT in RBCs released during hemolysis, but in serum samples no cause has been documented.11 Increased serum concentration of ALT and AST in serum may also be attributed to the storage of specimens, which activate both enzymes as early as storage has the effect of artifactually increasing the activities of these enzymes.12 Increased lactate concentration after 72 hours may also have interfered with the methodology.

Creatinine increased by 71.4% after 72 hours and by 185% after 3 months (Graph 1), which was attributable to interference of pseudocreatinines as shown by Heins et al.13,14 Such massive increase cannot be explained just by hemoconcentration.

Potassium concentration though showed increase after 24 hours, significant increase of 50% was seen only after 72 hours. This increase in potassium concentration after storage of centrifuged tubes is caused by the small number of erythrocytes on the surface of the polyester separation gel. Inhibition of sodium pump leads to hyperkalemia and hyponatremia as observed in the present study.15,16 Adias et al11 also observed hyperkalemia in their study but they did not find any significant change in Na+, which goes in line with the present study. Our findings were consistent with previous studies in serum.3,4

Other analytes did not show any significant alterations over a period of time when the sample is centrifuged as soon as it is received and stored under stringent storage conditions of –20°C.

Our study confirms that even when serum samples are centrifuged as soon as samples are received in the clinical laboratory and stored at –20°C, there will be progressive deterioration of glucose, AST, ALT, creatinine, and potassium levels after 72 hours. In conclusion, our study will help to assess which of the analytes may be assayed till what time period when prolonged storage occurs inadvertently or is unavoidable. Furthermore, the parameters should be assayed as soon as sample is received to get valid laboratory results and prevent the misinterpretation of results.