In Indian population, there are 42 million hypothyroid cases.1 Thus, there arises a need to identify an earlier causative and reliable biomarker to help in the early diagnosis of hypothyroidism and in the therapeutic aspect also. Vitamin D, being a hormone, acts on various types of cells and plays multiple roles. Other than bone metabolism, it has a causative role in various diseases2,3 like diabetes mellitus,4 cancer,5 multiple sclerosis,6 autoimmune diseases,7 and atherosclerosis.8 Vitamin D not only acts through the immune-mediated process but also acts on the thyroid follicular cells by inhibiting directly the thyrotropin-mediated stimulation of iodine uptake in dose-dependent manner.9 A population-based study has observed low thyroid-stimulating hormone (TSH) among younger individuals.10 Hence, the reliability of TSH in the diagnosis of hypothyroidism in younger individuals is affected. Thus, in the present study, the relation between TSH and vitamin D with triiodothyronine (T3) and thyroxine (T4) at the time of diagnosis of hypothyroid cases has been evaluated.

Two hundred cases of newly diagnosed hypothyroidism and 200 healthy individuals as controls were included in this case–control study. Written consent was taken from all the participants in the study. Complete history was taken. They belonged to the age group of 15 to 30 years. None of the participants were started on treatment for hypothyroidism. Patients with renal diseases, hepatic disease, rheumatologic disease, diabetes mellitus, alcoholics, dermatologic diseases, and child birth in last 1 year were excluded from the study. Control groups of people were those who visited the hospital for health checkup and the volunteers of blood donations. Venous samples were collected after 12 hours of fasting in plain tubes. For all the participants of the study, plasma glucose (glucose oxidase and peroxidase method), serum creatinine (modified Jaffe's kinetic method), and blood urea (urease method) were evaluated to rule out the basic pathology and it was done in Beckman Coulter AU 480. Calcium was done by o-cresolphthalein method. The TSH and intact parathyroid hormone (iPTH) were done by chemiluminescence in Beckman access 2. Vitamin D [25(OH)D] was done by high performance liquid chromatography method. Vitamin D of <30 ng/mL was considered as insufficiency and vitamin D of <20 ng/mL was considered as deficiency.11 The reference range were 1.2–4.4 pg/mL for T3, 0.8–2.0 ng/dL for T4, and 0.5–5.0 mU/L for TSH.12 The statistical analysis was done using the Statistical Package for the Social Sciences, version 20. Mean, standard deviation (SD), p-value, and Pearson's correlation were calculated; p-value <0.05 was considered as significant and indicated by * mark.

Table 1: Characteristics of the physical parameters in the study group

Characteristics of calcium, vitamin D, and iPTH in the study group 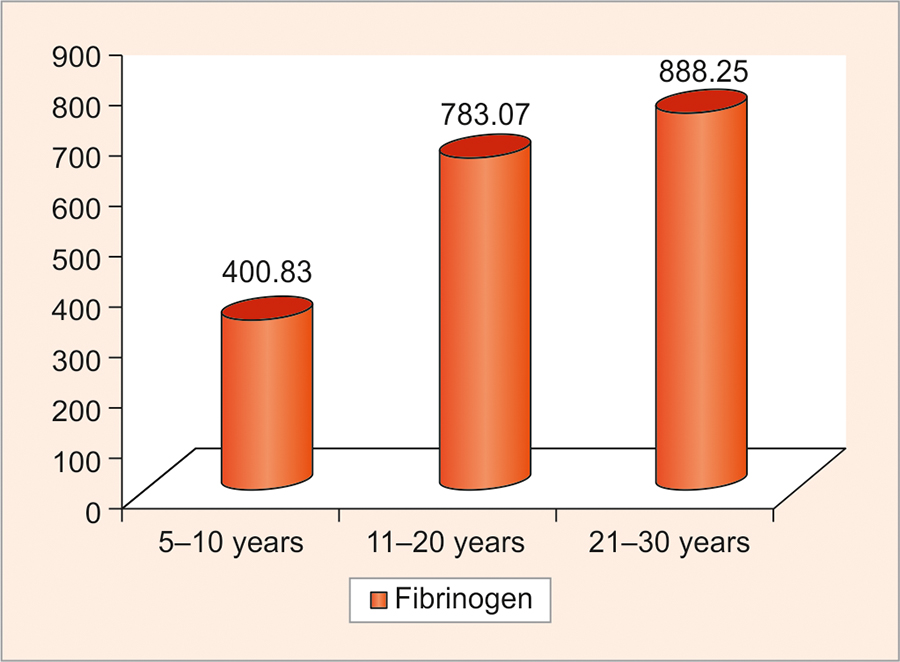 Table 2: Characteristics of the biochemical parameters in the study group

Characteristics of thyroid profile in the study group 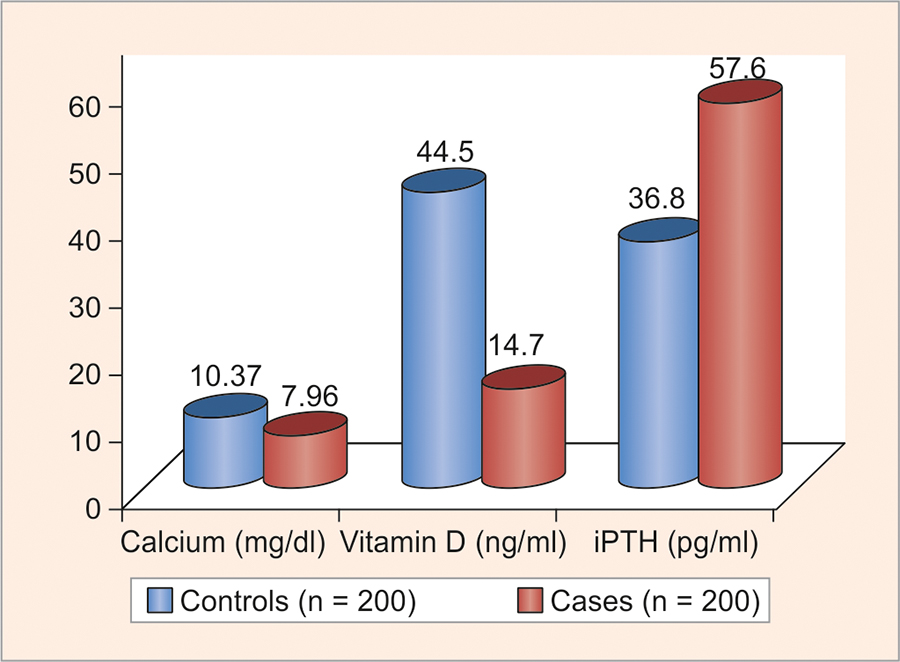 Table 3: Levels of parameters according to sex in the hypothyroid patients

Levels of parameters according to sex in the hypothyroid patients 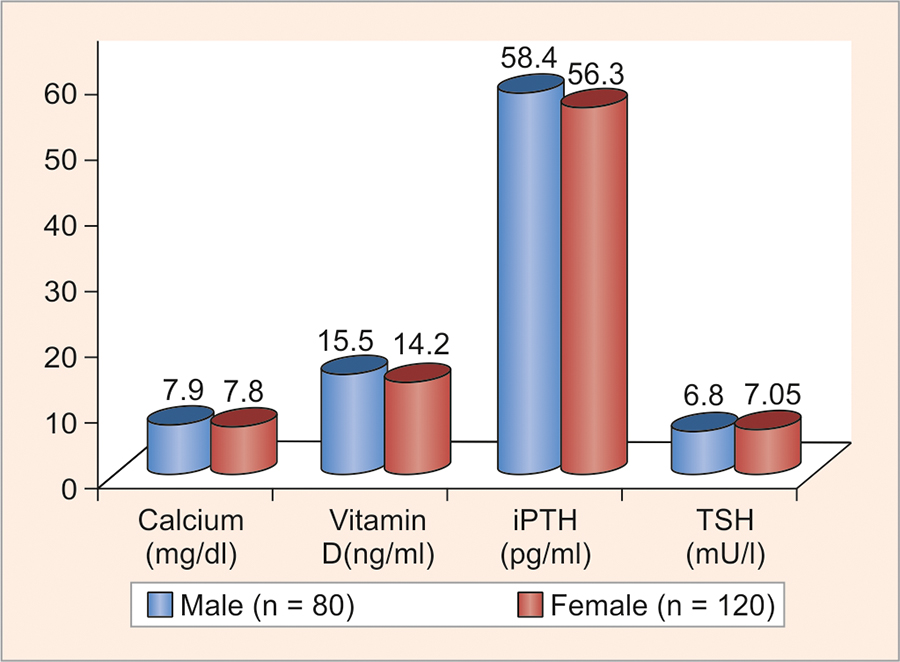 Table 4: Correlation between parameters in cases

Vitamin D, being a steroid hormone, not only plays a role in bone metabolism but also has a role in the pathogenesis of diabetes mellitus, hypertension, cancer, and autoimmune diseases. Vitamin D acts on 36 cell types that have vitamin D receptors (VDRs) including the thyroid gland. The vitamin D deficiency causes the abnormal functioning of the thyroid gland and presents with the symptoms of the hypothyroidism.8,13 Moreover, in the hypothyroid patients, the intestinal motilities were sluggish and it causes the malabsorption of vitamin D and it goes as a vicious cycle.14 A recent study has shown that the vitamin D deficiency leads to Graves' disease and the other autoimmune diseases of the thyroid gland.15,16 In India, it was thought that vitamin D deficiency was very uncommon as it is located between 8.4°N and 37.6°N latitude receiving a lot of sunshine.17 But many epidemiological studies have shown that in Indian population, 50 to 90% people have vitamin D deficiency due to the poor oral intake of calcium.3 Vitamin D gene polymorphism plays a main role in the altered action of the VDRs in the thyroid gland cells. Hence, the presentation of either hypothyroidism or even Graves' disease may be seen in patients depending on the basic gene polymorphism.18 Thus vitamin D gene polymorphism causes thyroid diseases and it has been revealed that vitamin D plays one of the causative roles in thyroid disorders. Vitamin D [1,25-(OH)2D] is not used as the indicator of the vitamin D status in the serum as it has the short half-life of 15 hours only.19 Moreover, vitamin D [1,25-(OH)2D] values will decrease in the serum of cases with severe vitamin D deficiencies.20,21 Hence, usually serum concentration of 25(OH)D is measured as it has longer half-life of 15 days, which was followed in the present study also. Even though increased TSH is used as the marker of hypothyroidism for long time, it is only a feedback mechanism to reduce T3 and T4 and it will elevate during the time the disease has already progressed. But vitamin D playing the role in the pathogenesis of the disease will get altered at the early stages of the hypothyroidism.

The present study has not attempted to exclude the effect of smoking, body mass index, and other factors which could alter the TSH levels. Moreover, only the newly diagnosed cases have been included in the study and attempts should be taken to follow the therapeutic effect of vitamin D on hypothyroid cases.